Sugar and spice and all things nice... that's what little girls are made of!  And let's add in bravery, spunk and the spirit to tackle every surgery that comes their way. Our heart breaks when we hear a family has not one, but two children with significant medical needs.  We learned more about the family and during an on-site visit decided this was definitely a place where we could make a big impact for a family in need.

Devoted parents of these two little angels, ages 4 and 6, described their daughters as "girly girls!" As both girls spend a considerable amount of time at home in their room, we knew they would be the perfect candidates to receive a Sweet Dream Room makeover from Cecily's Closet.  As the girls suffer from allergies, we knew a safe, organized, and pretty space would be the perfect place for them to rest and relax after their many hospital stays.

These girls were nominated by the Jewish Family Service Center.

​Citing the nomination, "I am nominating these two beautiful little girls because they have had several surgeries during their short time on this earth and both have several more to go."

​Alya suffers from bilateral congenital vertical talus, congenital contractor of her joints, and joint disorder. About one baby in 10,000 is born with the foot deformity known as vertical talus. In about half of those cases, both feet are affected. She has had several surgeries on her hands and feet leaving her disfigured.

Even when well corrected through treatment, vertical talus tends to relapse. For that reason, parents play a key role in the success of treatment by closely following instructions for bracing and stretching. This requires patients to wear a brace called the Dobbs Dynamic Clubfoot Bar for 23 hours a day during the first three months, and then 12-14 hours a day (naps and nighttime) for two years. Parents also are taught stretching exercises for their child’s foot that are done at every diaper change (at least four times a day) to maintain flexibility.

​Aya and Alya's parents are advocates for their daughters and ensure they get the medical care they require to thrive.  Despite their frequent trips to the hospital, these girls are happy, playful and full of fun! We know they will enjoy their pink palace and playroom for years to come.

​Thank you to Gina Esoldi and her crew of volunteers for pulling of this special room makeover for these two beautiful girls.  The family was beyond grateful for their efforts. 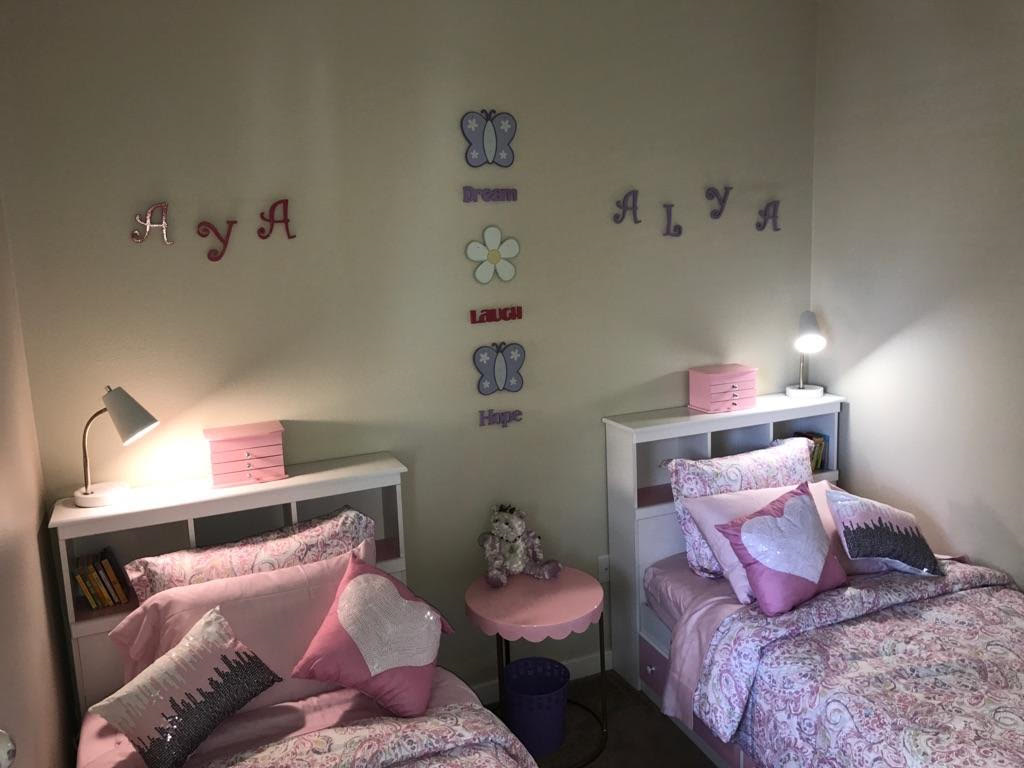 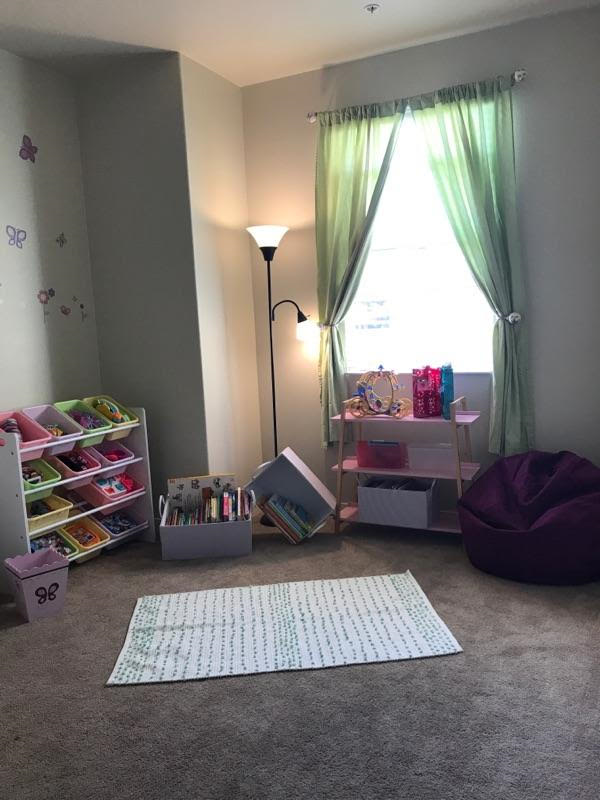